Where do our Beliefs come from? 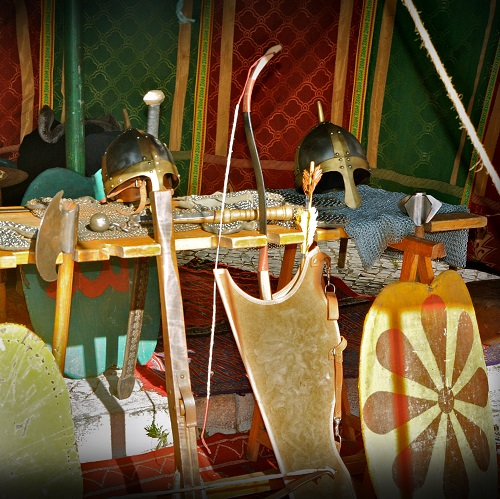 Where do Beliefs come from?

Have you ever thought about what you believe and questioned where those beliefs come from?  Often when people talk about beliefs they just think we are talking about religious beliefs, but it goes much deeper than that.  Beliefs are both positive and negative, they govern our thoughts, words and actions.  The make us who we are and who we are not too.  What ever we believe is the truth to us, maybe not the truth to everyone else, but it certainly is our truth. Perhaps it is time to look more deeply into our beliefs.

How our Beliefs start

Our beliefs initially come from our parents beliefs, what they teach us and the culture we are born into.  Positive beliefs can have a good effect of our self esteem whereas negative ones can destroy our self belief.  A child can not grasp the concept that things are just said without meaning or just flippantly and take everything we say as gospel and can internalize them into their belief systems about themselves.  As we grow up we understand why we were taught these things, like it is dangerous to cross the road without looking right then left and right again. 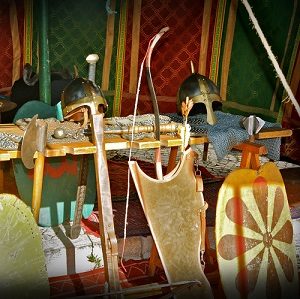 As adults we are responsible for all our beliefs. Because family and culture plays a big part in forming our belief system and does/can form a (sometimes) formidable barrier to change we should be aware that we can choose to think differently or stay the same.   We have the ability to vary all of our beliefs to suit the circumstances, for example we can ascertain how many times we really need to look right then left when we cross the road, and if we go to a crossing sometimes we don’t need to check at all.  These beliefs are subconscious, we don’t really think about them, they often just happen, they are logical and we understand them, we don’t question the validity.

Beliefs can be changed

Not all our beliefs are subconscious, we can make a deliberate effort to change the things our parents have taught us, or we can choose to keep these beliefs because they just seem right to us.  Religious or spiritual beliefs often come under this category, we either accept what our parents taught us as the truth and the way you carry on your life or you choose a different way to believe and behave in the new set of beliefs.  So do our attitudes to sex, we might have been taught as teenagers that you shouldn’t have sex before marriage, but changed that belief to suit yourself later on.

Ask and understand your beliefs

Ask yourself what are your beliefs and why do you believe them.  Did you make a conscious decision to believe the things you do or not?  By understanding your beliefs you will have a better understanding of who you are and how you think about things.  Sometimes the beliefs you had as a child remain with us even though they serve no purpose now and can be destructive, some little voice in your head keeps talking to that child who was hurt and injured as if they are still hurt and in the same place now.

The other day I heard a mother angrily tell her 8 year old daughter who had just dropped her smoothie, “what’s wrong with you today, you keep doing stupid things”, the little girls could have taken on either there was something wrong with her or she was stupid.  I’m sure the mother didn’t mean either of these things and would be mortified if the little girl seriously thought these things about herself, but it was what the mother told her and quite possibly the little girl thought about the probability.

Questions to ask yourself

Below are a few questions you can ask yourself, take your time and revisit them often, as you discover one thing often a whole lot more unravel and also take a look in all the different areas of your life.

** What was said to you as a child by your parents, teachers, shop keepers, or any adults in your life that you believed as a child that you don’t believe now and think is silly to believe?

**Is it still true? A harder thing to do is to look at what you believed when you were a child that still affects you now, even though you know it’s not true now?  Ask yourself what is the effect and why you are still holding on to this.

**What negative belief have you carried into adult life that still affects you, that you still believe very strongly?

** When you were a child what did your family believe that you now don’t believe?

**Have you made a conscious decision to change the things you used to believe?

**Are they your beliefs? Did you just adopt your parents’, spouse’s, or other’s belief system because it was what you grew up with or just wanted to do?

Now that you are an adult, living your life, which beliefs you take forward are up to you.

Who am I or how do I find out?